Nomadic, flaky Caroline Wolff (Ellen Barkin) just wants to settle down in one place, find a decent man, and provide a better home for her and her son, Tobias “Toby” Wolff (Leonardo DiCaprio). When she moves to Seattle, Washington, and meets the seemingly respectable Dwight Hansen (Robert De Niro) (in real life Dwight Thompson worked as a mechanic for Seattle City Light at the time), she thinks she has it made. Toby, however, comes to feel differently; Dwight’s true personality is revealed after Toby spends a few months separated from his mother with Dwight and his children. The boy’s stepfather-to-be seems to want to mold Toby into a better person, but his method includes emotionally, verbally and physically abusing the boy.

The marriage proceeds, and soon Caroline too recognizes Dwight’s need to dominate everyone around him. She sticks with it, though, convinced this is best for her son, and several years of dysfunction ensue. During this time, Toby befriends a classmate, the misfit and ambiguously homosexual Arthur Gayle (Jonah Blechman). Toby continues to chafe under the yoke of his repressive stepfather. Hoping to leave Concrete and live with his older brother Gregory, Toby decides to apply for East Coast prep-school scholarships. Realizing his grades are not good enough to be accepted, Toby devises a plan to submit falsified grade reports. Meanwhile, the friendship between Arthur and Toby becomes strained when Arthur confronts Toby, saying he is behaving more and more like Dwight, and asks, “Why should you be the one who gets to leave?”. Even so, Arthur helps his friend get the papers he needs to falsify his grade records and Toby sends off his prep-school applications. When Toby assures Arthur he too can leave Concrete and have a better life, Arthur replies he will most likely stay. After numerous rejections, Toby is finally accepted by the Hill School in Pottstown, Pennsylvania, with a full scholarship.

At the end of the film, following two years of marriage, Caroline defends Toby from Dwight during a physically violent argument and they are both seen leaving Dwight and the town of Concrete. The real Dwight died in 1992. Caroline remarried and moved to Florida. Arthur left Concrete after all, and became a successful businessman in Italy. Dwight’s children all married and stayed in Seattle.

Largely filmed in the state of Washington, the town of Concrete, Washington (where Tobias Wolff’s teen years were spent with his mother and stepfather, Dwight), was transformed to its 1950s appearance for a realistic feel. Many of the town’s citizens were used as extras, and all external scenes in Concrete (and some internal scenes, as well) were shot in and around the town, including the former elementary school buildings and the still-active Concrete High School building.

The soundtrack of This Boy’s Life used many songs from the 1950s and early 1960s. The main titles (filmed in Professor Valley, Utah) feature Frank Sinatra’s version of “Let’s Get Away from It All” from his 1958 album Come Fly with Me and Toby and his mother sing I’m Gonna Wash That Man Right Outa My Hair” from the popular post-war musical South Pacific. However, most of the music reflects Toby’s fondness for rock and roll and doo wop, including songs by Eddie Cochran, Frankie Lymon and the Teenagers, and Link Wray. Carter Burwell composed the film’s pensive score, which featured New York guitarist Frederic Hand. 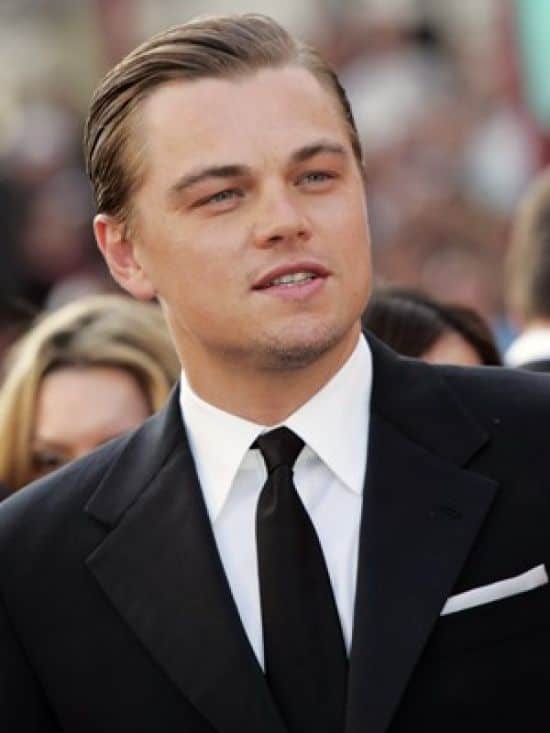